Shopping Cart
Your Cart is Empty
Quantity:
Subtotal
Taxes
Shipping
Total
There was an error with PayPalClick here to try again

Thank you for your business!You should be receiving an order confirmation from Paypal shortly.Exit Shopping Cart

Read through the information on this page. It will be informative to most who are not competent Piano Technicians or Piano Engineers and Designers. This material will help you understand what goes on to make this collection of wood, metal, felt, composite, and leather into the most complex, wide ranged, and harmonically textured instrument of all. What would the world of music be without the Piano.

The Grand Piano - Here is a drawing of the Piano as the individual components would look separated and suspended in mid air so you can see how they look individually and how they assemble into the Piano structure.

The Grand Piano (above)

1) Frame - is better known in the industry as the "Plate". It is a cast iron plate and all strings of the Piano are strung over and attached to this sturdy piece of iron. The Plate supports the thousands of pounds of tension created by the string stress which is caused by the tightening of the strings as they are drawn up to the pitch for which each string is designated.

Factory photo of a Soundboard and Bridges

being crafted before installation into the Case.

2) Soundboard - This is the sound projector of the Piano. It is installed into the Piano by attaching it to the Inner Rim that is the inside part of the Case. The inner rim is a very solid and substantial layer of wood that acts as a ledge for the attachment of the soundboard with thick dowels and glue. The soundboard is securely locked into the inner rim of the Case and follows the perimeter of the Piano all around the inside of the curved case that we see on the outside of the Piano. It is Installed in the Piano at the factory and is loaded -under tension-in the form of a concave curve, called the Crown. This crown causes a tension on the soundboard that helps create projection of sound.This tension from the soundboard allows for minimal vibration loss as the vibrations flow from string to bridge to soundboard and projects from the Piano as the tone and volume we hear.

The strings are connected to the soundboard by way of Bridges. The bridge is pictured in the top drawing as the long curved piece of wood that is attached to the top of the soundboard on the right side of the drawing and continues on under the strings and plate all the way to the other side of the Piano. The Bridges are visible also on the factory photo above as the worker prepares the Soundboard for installation. They can be seen on the far side of the soundboard and both the Bass Bridge and the Treble Bridge are located just to the right of the workers hand. The Treble Bridge extends all the way across the Soundboard to the other side. The strings stretch across the top of the bridge and the bridge is attached to the soundboard at an exact height, a very small fraction of an inch above a direct line from one fixed point of the string to the other end at a fixed point as the string would lye under tension.

3) Strings - Are the long strands of metal that are calculated for their length and thickness to correlate to the pitch they are to represent. They are attached to the Plate at one end toward the curved end of the Piano. The other end of the string is attached to the Tuning Pins that bore into a thick laminated wooden board, the width of the Piano, that is known as the Pinblock. The Pinblock is fixed into the Plate by way of huge wood screws. This very dense laminated block is what holds the tension of each string to its designated pitch. The same way a tuning peg on a violin holds the pitch of each string by way of the friction the peg has as it squeezes into the hole in the finger board neck.

The first three items covered, plus the Bridges, of the Grand Piano are well presented in this photo below of a Grand Piano showing the Strings (at the top, lying horizontally). The cast iron Plate is just below that (it is the Bronze colored solid looking metal). The Bridges that make contact with the strings on their top, and are glued and screwed to the soundboard at their bottom. They are the long wooden parts with the thick black coating throughout their length. This Black coating is a painted on, solid lubricant that is used so as not to cause a bind at the string allowing the string optimum freedom to vibrate. The Soundboard that projects the tone, is approximately 3/8" in thickness. It is the light colored wooden sheet of spruce that spans the entire inside area of the instrument, horizontally.

5) Pedals- Obviously, these are the pedals the Pianist uses to help control the effects and sounds of the instrument. The right pedal lifts all the dampers on all strings allowing the strings to vibrate continuously until the pedal is released or the vibrations diminish to the point they become inaudible. The left pedal (on a Grand) shifts the Piano Action to the right just enough so that each note's hammer will miss the left string of a three string unison (in the tenor and treble sections of the keyboard), and miss the left string of a two string unison in the bass section (thick spiral copper wound strings). This motion allows less strings per note to vibrate therefore causing the sound to be of lower volume. The middle pedal, in a quality Grand Piano, is called the Sustenuto. This pedal allows the Pianist to play a note, or a combination of notes, depress the pedal which allows those played notes to sustain, then go on to play more notes over those sustained notes that are not sustained (legato, staccato, or any way the performer wishes).

of the Instrument. There are two more presses in use in the back.

6) Case- also called the cabinet, appears to be part of the furniture of the instrument. It is, but inside the case along the vertical sides are some of the strongest supports of the instrument and are locked to the point where it would take next to a bulldozer to tare it apart. The factories start with huge, quality, hardwood boards, and glue them side by side to create a very strong laminated structure.

They shape the rims, or Case, by clamping the many different boards at the flat side of the Case (pictured on the right) then incrementally bend the boards into the curved shape of the case, clamping with this giant Rim Press as they go (wood is much more flexible than most people imagine). The case also creates the chamber to which the soundboard loads into the Piano causing a vibration system for projecting tone sort of like the way a drum head stretches over a drum shell to create a projecting percussion instrument.

Piano Tuning is the adjusting of the tension of each individual string to achieve the optimum pitch of that note. The standard pitch for the entire instrument is based on one note (A-440)and the rest of the piano has an exact relationship to that note in musical distances known as intervals, octaves, and cents. Cents is the musical distance between semi-tones. That, one note, that a piano's pitch is standardized to is called A-440. This means that the specific note "A" above middle "C" is that exact note. It is also known as A-4 which means it is the "A" in the fourth octave. Actually, on the Piano, it is the 5th "A" from the left or bottom of the Piano. The lowest "A", the first and lowest

note on a full Piano keyboard, is known as A-0. The (440) means that the specific pitch or frequency for that note is 440 vibrations per second. The number of vibrations per second creates a measurable frequency of an exact tonal pitch. A piano that has a pitch centered around A-441, or A-442, may create problems when performed on with other instruments such as the Oboe that has very little pitch adjustment characteristics.

(this point and down are unfinished and under construction) Sorry, but this is a new website. 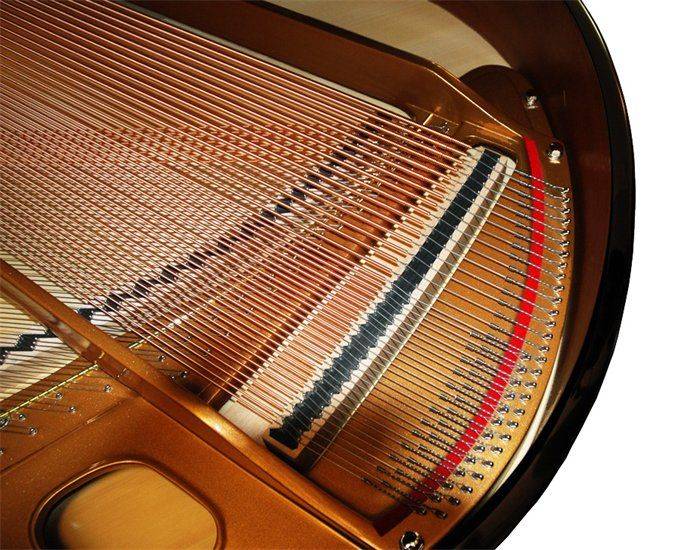 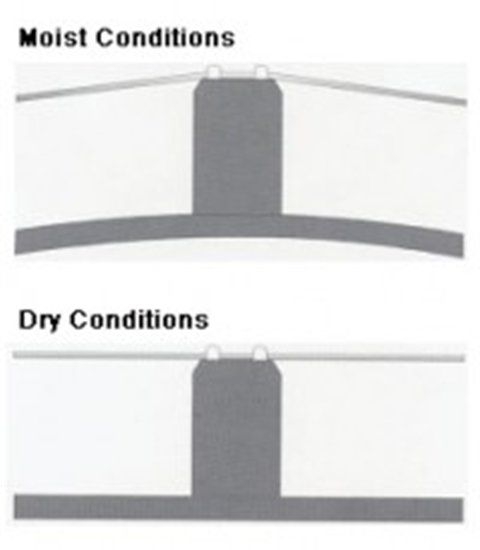 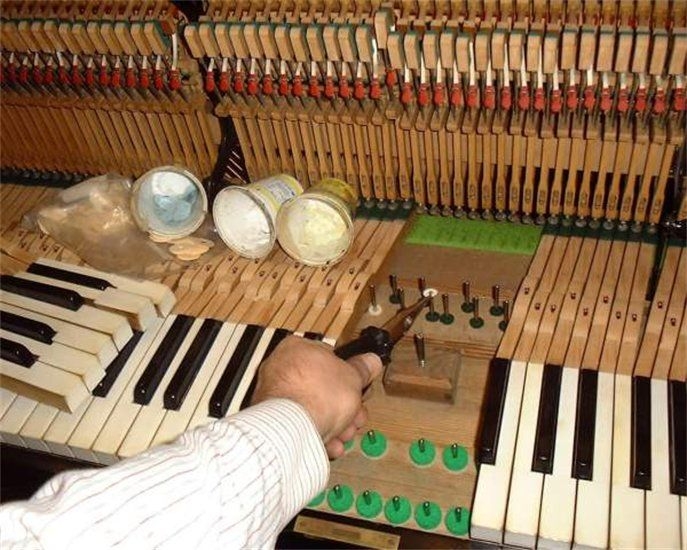 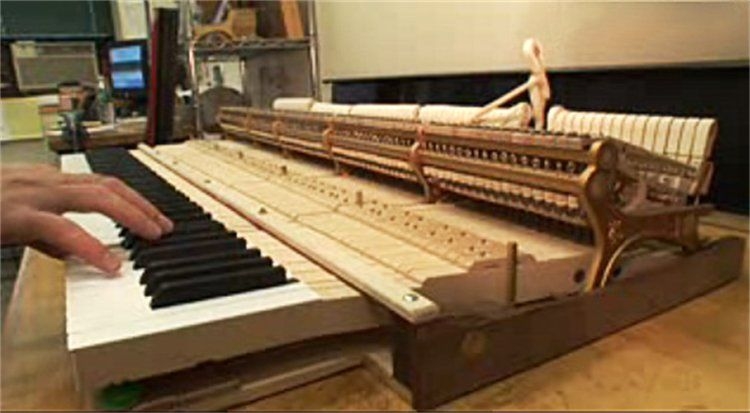 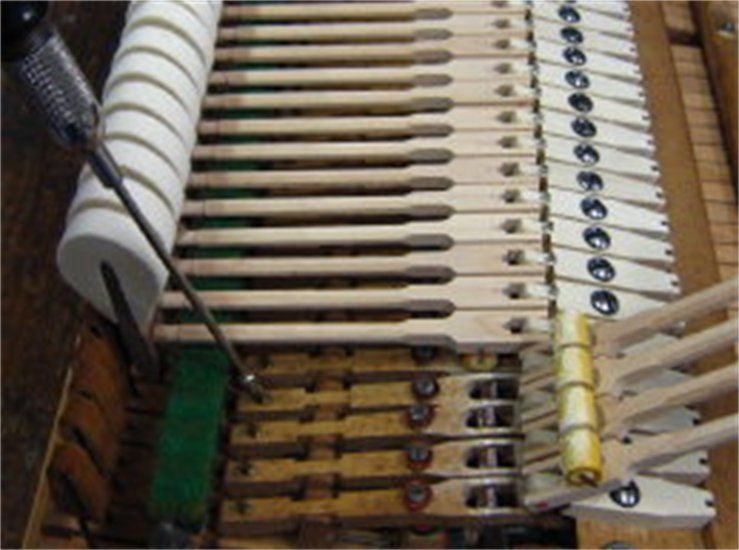 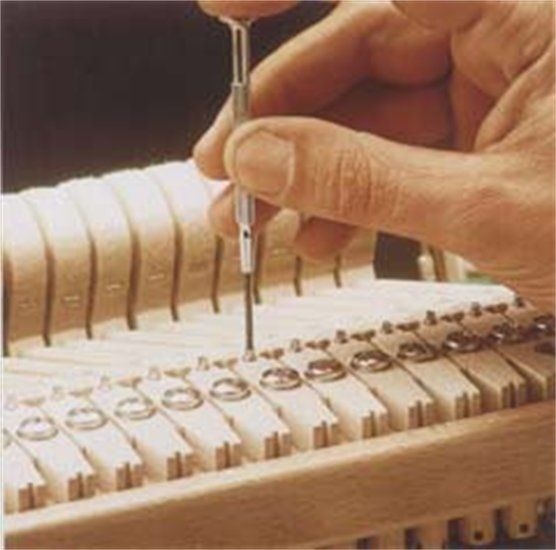 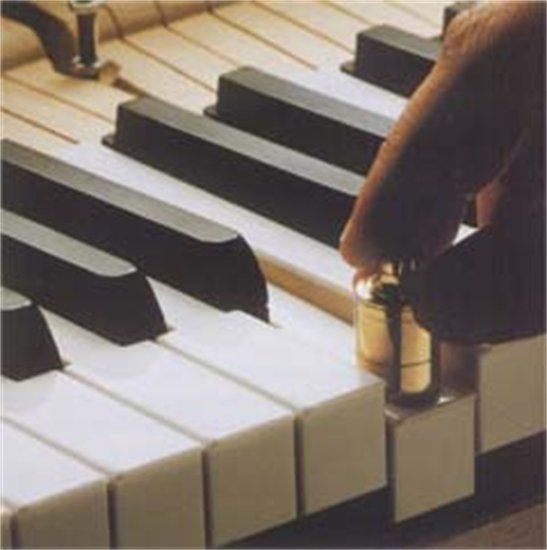 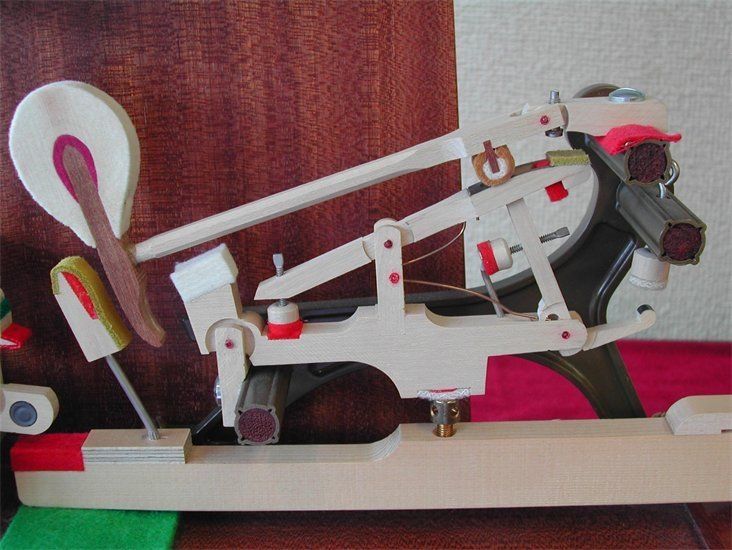 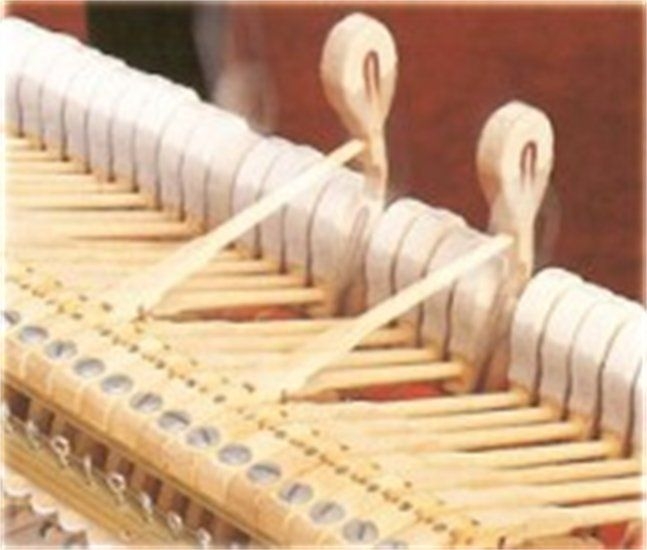 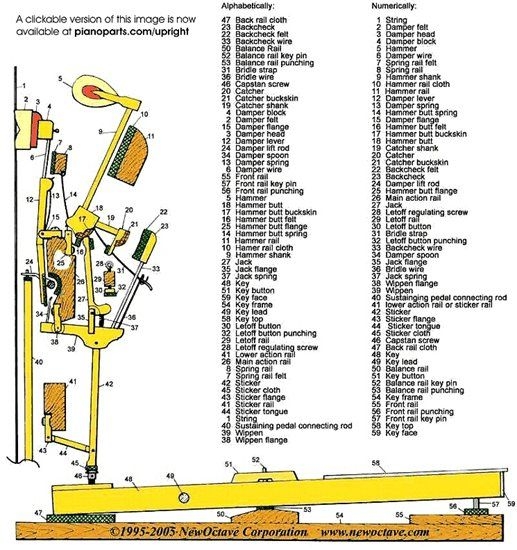